Pursuant to article 69 of the Act on Organisation of Games of Chance and Prize Games (Official Gazette 87/09) 24sata d.o.o. from Zagreb, Oreškovićeva 3d brings the following:

The prize game is held on 13 March as a part of “Digital Takeover” conference which will take place at the Branimir Center, ul. kneza Branimira in Zagreb 29, 1000, Zagreb.

The rules come into force after the Ministry of Finance has approved them and after they have been published on http://www.digitaltakeover.hr/ with the mentioned class number, registration number and the approval number.

The prize cannot be exchanged for money. The prize value includes VAT. The organiser undertakes to pay immediately 5% of the established value of the prize fund in favour of the Croatian Red Cross.

On 13 March (Tuesday), as a part of “Digital Takeover” conference, a quiz will be published on the web page http://www.digitaltakeover.hr/. The quiz will consist of 5 questions with two offered answers. By answering correctly to all of the questions, a form which participants must complete with their data, will be displayed. All of the guests of the “Digital Takeover” conference can participate in the prize game. However, only those who answer correctly to all of the questions, complete the form with their data and follow the Digital Takeover Facebook page will enter a draw.

The prize draw will be held on 13 March in the premises of Branimir Center, ul. Kneza Branimira 29, 1000, Zagreb. After the end of the game, based on the automatized algorithm of Woobox, one winner who had completed all the mentioned steps will be randomly chosen.

A three-member commission supervises the prize draw, indicated in Article 4 of these Rules. They keep minutes about the public draw. All received applications are subjected to inspection.

The winner has to take over the prize within 30 (thirty) days since the day of receiving the written information about winning the prize. If the winner does not come forward in the mentioned time period, the organiser will proceed pursuant to the provisions of Article 13 of the Ordinance on organising prize games. The winner loses the right to take over the award upon the expiration of the deadline. Upon receiving his/her award, the debtor will receive two copies of the Agreement on taking award the prize and has to return one to the organiser’s address (24sata d.o.o., Oreškovićeva 3D, 10 010 Zagreb) indicating “Agreement – Prize game: Digital Takeover 2018” and keep the other copy of the Agreement. The prize cannot be exchanged for money or some other prize and cannot be transferred to third persons. If the prize winner from this prize game is minor on the day of drawing the prize, the prize will be given to his/her parent or guardian and he/she takes it on behalf of the winner.

All other obligations of the prize game organiser towards the winner cease when he/she takes over the prize, i.e. signs the contract (agreement) on taking over the prize.

The prize game can be stopped only in case of circumstances beyond the scope of responsibility of the organiser, i.e. in circumstances that he could not have prevented, removed or avoided. Participants will be notified about the cessation of the prize game via public media.

A participant who participates in the prize game accepts rules and obligations from these Rules.

In case of disputes between the organiser and participants of this prize game, the Municipal Court in Zagreb has jurisdiction.

Odgovori na 5 pitanja i osvoji do 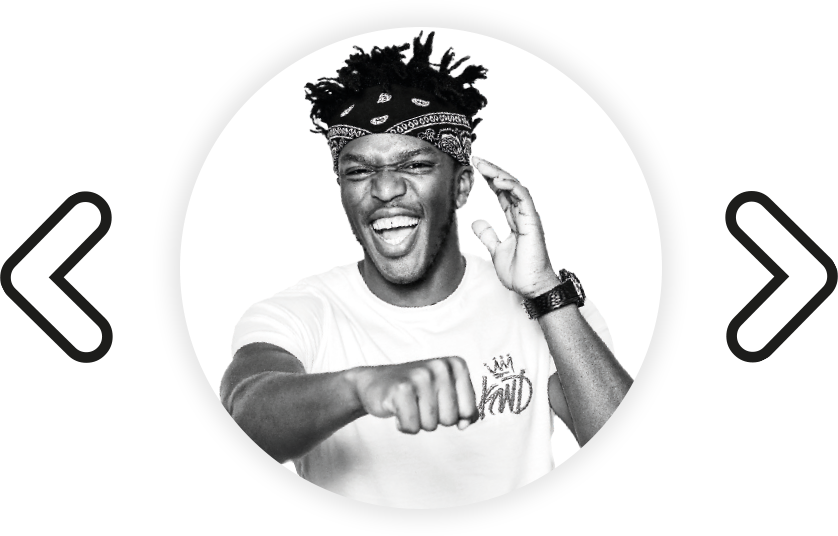 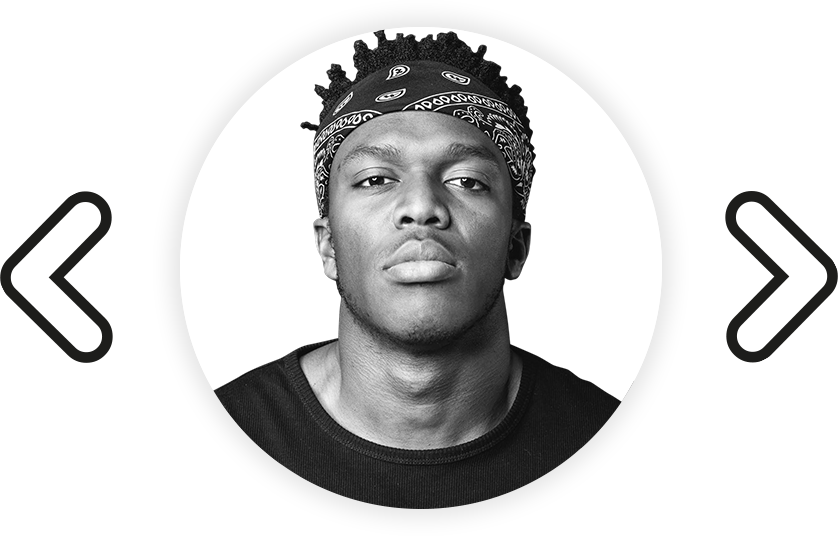 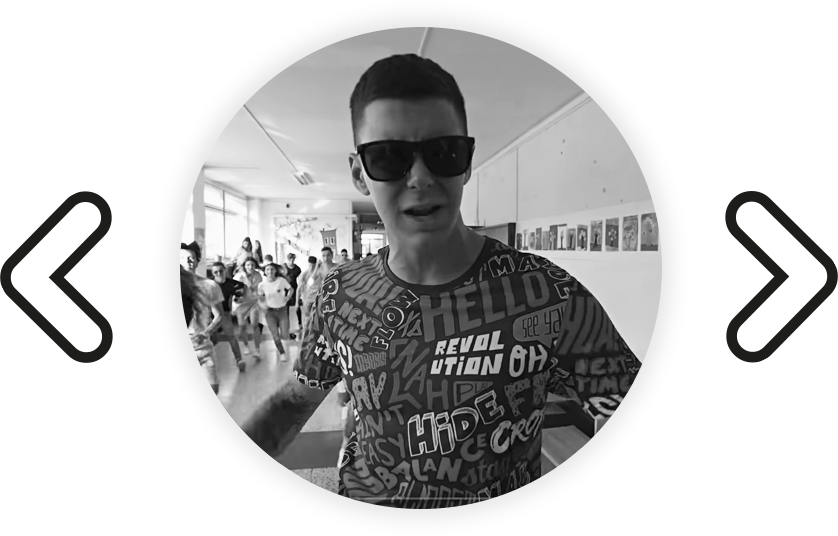 swipe the image:
left for false
right for true